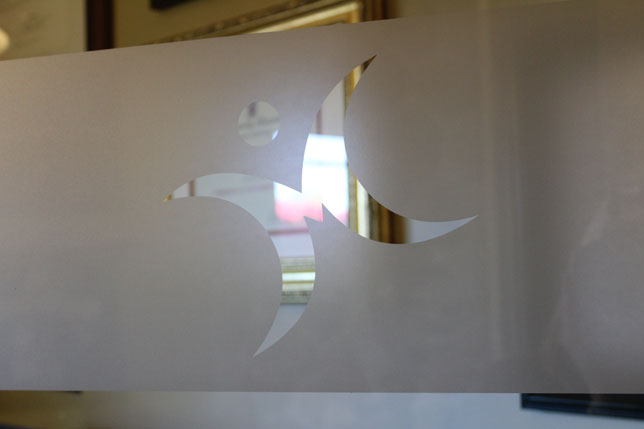 Periodontal disease, or gum disease is caused by plaque, a colourless film of bacteria that forms on the teeth. This plaque irritates the gums, causing them to become red, tender and swollen.

If not removed daily, the plaque hardens to form calculus, or tartar, around the necks of the teeth. This provides a perfect living environment for various bacteria. They colonize and thrive in the groove between the gums and the teeth, produce toxins, and destroy the gum tissue. The gums pull away from the teeth and pockets form between the teeth and gums. These pockets become filled with more plaque, and eventually the bone supporting the teeth is destroyed.

This gum disease is usually a slow, painless progressive disease, and most adults with gum disease are unaware that they have it. If diagnosed early however, the disease can be stopped. The most effective, conservative, non-surgical treatments are scaling and root debridement therapy. These treatments work by removing the very cause of gum disease- plaque, tartar, and bacteria.

There are other factors which contribute to periodontal disease and when treating our patients, we work on identifying them as well. Some of these include; smoking, chewing tobacco, excessive alcohol consumption, and heredity. Badly aligned teeth, poor fitting bridges or partial dentures, defective fillings, and habits such as grinding or clenching the teeth, can also cause abnormal stress on mouth tissues.

Evidence also shows a link between nutritional deficiency, vitamin C deficiency, and the body’s ability to fight infection. Increased hormone levels during pregnancy may aggravate a condition commonly referred to as pregnancy gingivitis. Diseases like diabetes, uremia and liver cirrhosis as well as some medications, may also affect your gums contributing to gum disease.

Some common signs of periodontal disease are:

Periodontal disease also lowers the body’s defense power which could cause lowered energy, fatigue, and decreased resistance risk to infection.

Of course the only sure way to confirm a diagnosis of gum disease is to have your mouth thoroughly examined. Although gum disease is most common among adults, it can affect children and teenagers as well. However if caught in its early stages, it can be reversed. This is why it is important to have regular hygiene cleanings.

Click the button below to select your preferred office for your appointment!

Find us on the map